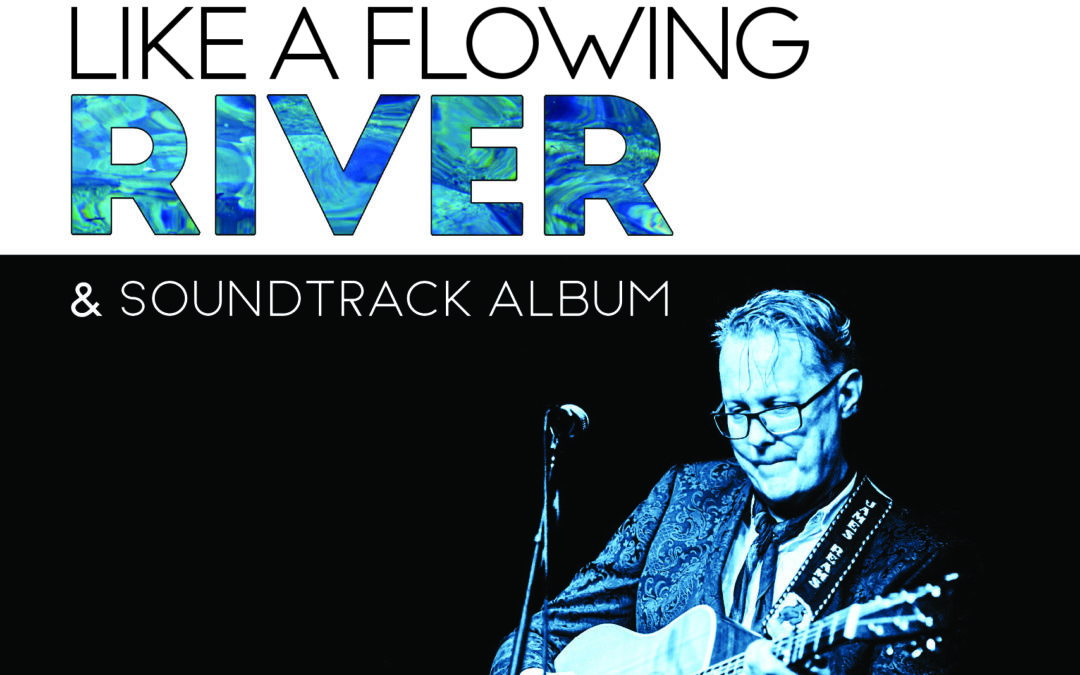 Today, the bluegrass balladeer James Reams released the long-awaited two-disc, 30-track Like a Flowing River & Soundtrack Album on Mountain Redbird Music at all major streaming and purchasing outlets. The project comes on the heels of his successful documentary film, Like A Flowing River: A Bluegrass Passage last year. The film celebrates his long career in music with heartwarming stories from his adventurous life and is available on Amazon Prime and for DVD purchase.

“With both his life and career marked by highs and lows; challenge and triumph; Reams has always come through as a survivor; a champion with an indelible sense of humor. He has faced a life-threatening illness in his youth; homelessness; a bout with vocal cord paralysis that threatened his career; and the heartbreaking loss of his beloved partner and greatest advocate, Tina Aridas, to cancer. Still, James has endured as a songwriter, entertainer, and a supporter of other artists and musicians — always with optimism and determination,” JubileeCast.

Critics agree this is a monumental documentary and soundtrack album.

Documentary: “If you’re into bluegrass, you know that Reams has been around through a hectic stretch in its history and turned in some of its most compelling works along the way – here, his story gets the platform it earned two and a half decades ago.” ~ The Hollywood Digest

Soundtrack Album: “When I think of James Reams, the word that immediately comes to mind is Authenticity. He approaches his music from a place of Heart, Soul, and Conviction that is genuine and authentic.” ~ Country Standard Time

James Reams and The Barnstormers will celebrate the album release on Saturday, January 8, 2022, at the Pinal Agri-County Bluegrass Festival in Casa Grande, Arizona. Fans can purchase the new album at the show or stream and purchase at all major outlets today. Recently the band performed during the International Bluegrass Association’s World of Bluegrass in Raleigh and a residency on the Las Vegas strip.

Like A Flowing River & Soundtrack Album was released to radio programmers worldwide weeks ago and quickly landed in the #1 and #2 spots on AirPlay Direct’s Top Album Chart and dominated the Top 50 Bluegrass Song chart with all tracks from the album appearing in the top slots. Since there are 30 tracks on the album, the chart success was split into the two top spots. “Red Rocking Chair” has been a hit on radio and is his most downloaded song by radio programmers. The song video can be viewed on YouTube, Facebook, and JamesReams.com.

James is thrilled with the album release saying, “I just want to thank everyone who made this possible. My journey has been touched by so many and I’m grateful every single day!”

Reams is a true bluegrass music ambassador and a talented filmmaker. In May, he represented bluegrass music at the MIM called the “Greatest Global Music Museum in the World.” The collection of over 15,000 musical instruments and associated objects includes examples from nearly 200 countries and territories, representing every inhabited continent.

He also produced the documentary film “Making History with The Pioneers of Bluegrass: Tales of the Early Days in Their Own Words.” He dedicated the film to his late and beloved companion, Tina Aridas. The film includes his discussions with first-generation bluegrassers such as Jimmy Martin, Mac Wiseman, and Jesse McReynolds. 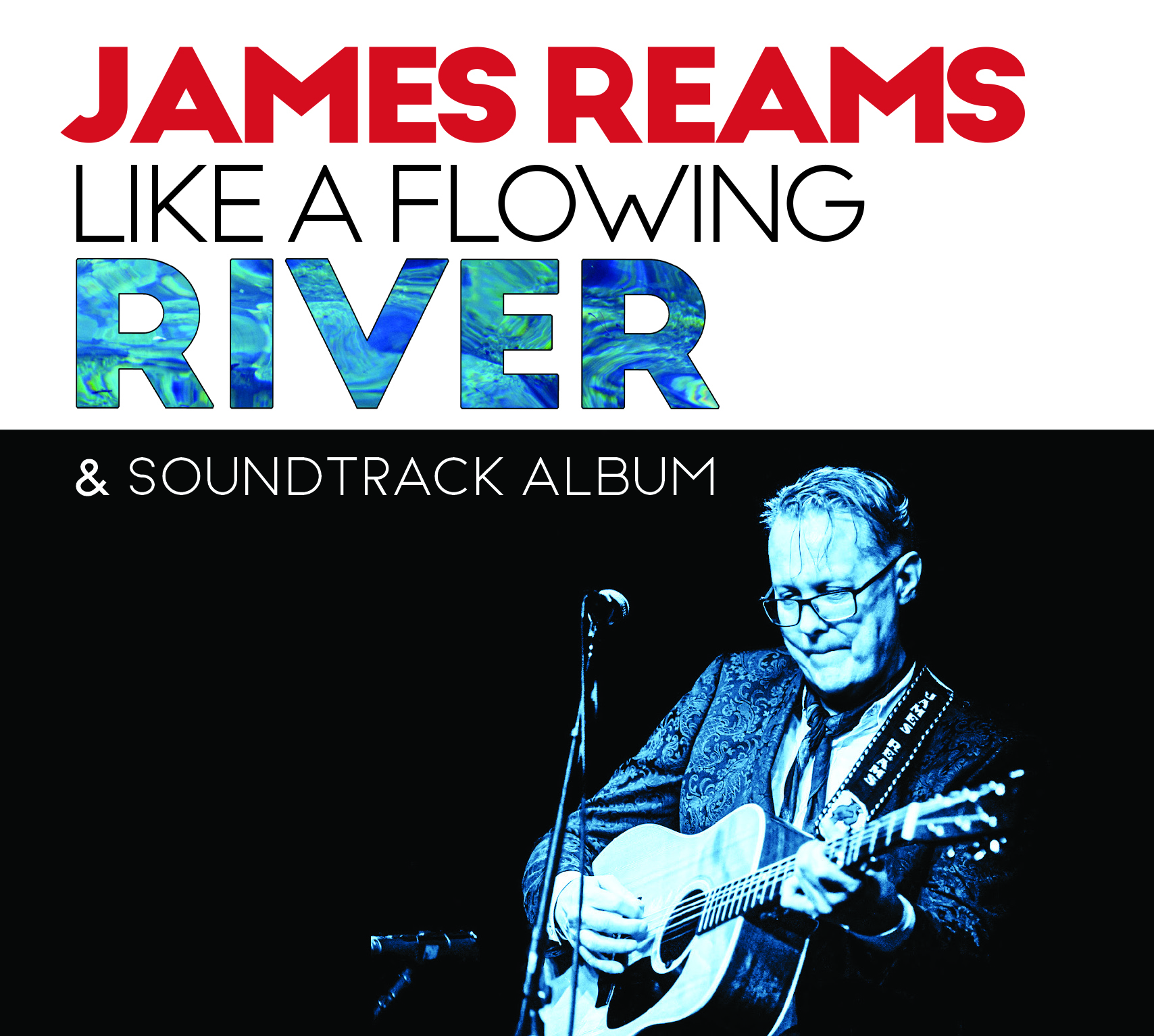