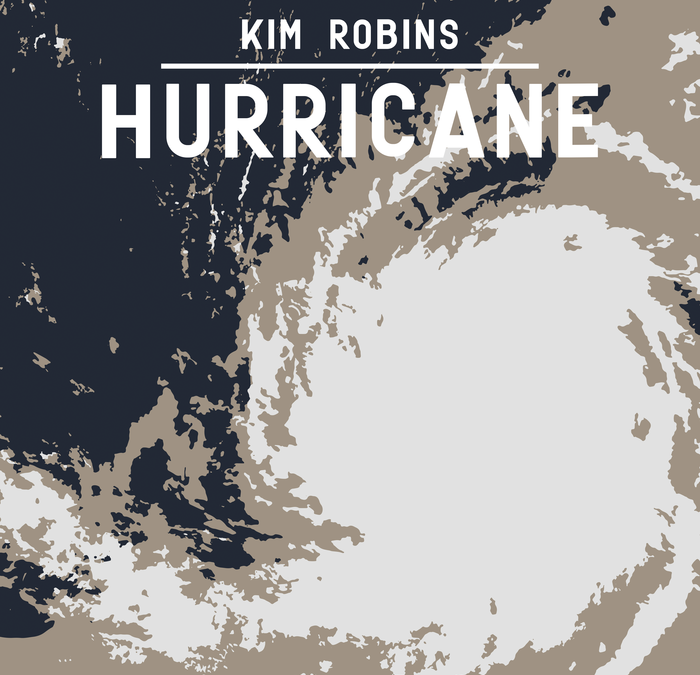 Bluegrass vocalist and guitarist Kim Robins is out with a hot new summer single, “Hurricane.” This is the first track release from her Pinecastle Records album, Leave the Porch Light On, releasing September 3rd. The song was written by Alan Johnston and features Clay Hess and Tim Crouch. Hess is also a fellow Pinecastle Records and Grammy award-winner who also served as the producer and engineer for the forthcoming project. Music fans can purchase and stream “Hurricane” HERE.

“I am so thrilled to have a new single out on Pinecastle Records titled, ‘Hurricane.’ I loved the song from the first time I heard it and thought it would be a great addition to the project. I know many of us have been through what seems to be a Hurricane the last several months, so you might find this song very relatable. I hope you all enjoy it,” said Kim. 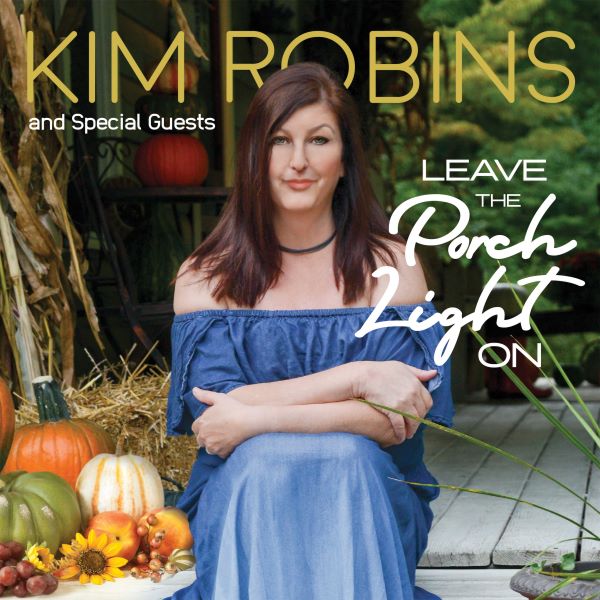