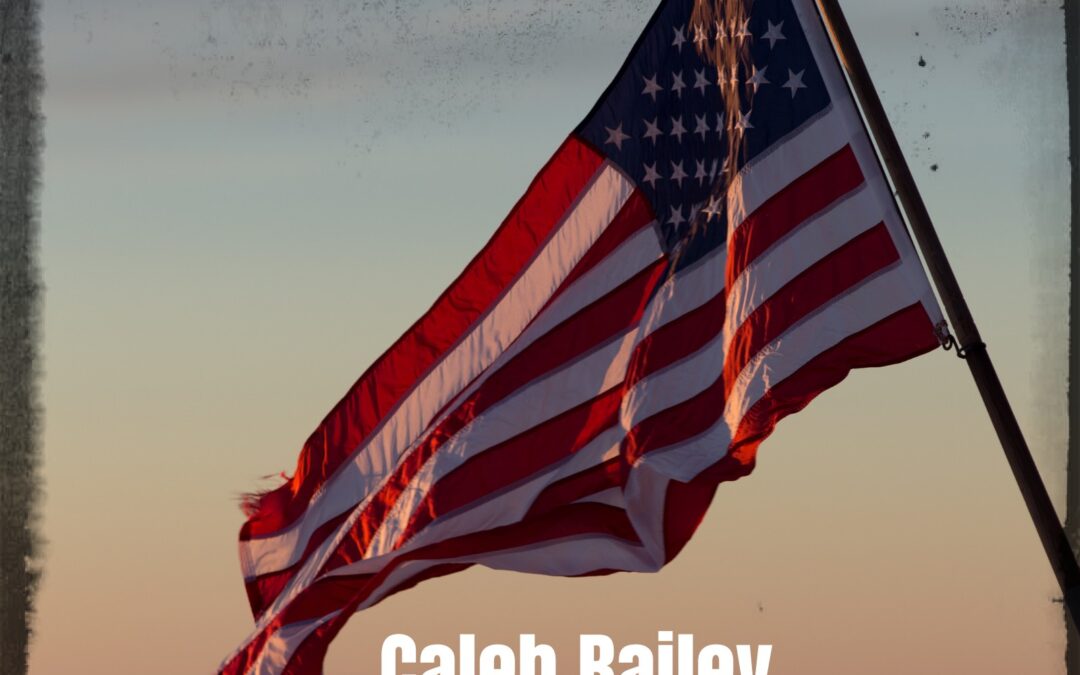 “Songs have the ability to capture us in different ways at different times. And, as we approach the 20th Anniversary of 9/11 Caleb Bailey’s ‘United Flight 93’ does just that, as did Alan Jackson’s ‘Where Were You (When The World Stopped Turning)’ and Darryl Worley ‘Have You Forgotten?’ in 2001.  From his pen to paper, Caleb Bailey’s performance of ‘United Flight 93’ sends chills through your body as he reflects on that September day in a new way of remembrance in this TIMELESS song,” says Michelle Lee, WOBL, Morning Show Host “Smoked Country Jam” “Michelle Lee On Air.”

“As a songwriter, I have found that sometimes a song will come to you so quickly they almost write themselves. In my experience, these are usually special songs like “United Flight 93.” The song seemed meant to be as it came together so effortlessly in the studio. Approaching the 20th anniversary of September 11, 2001, my hope is ‘United Flight 93’ provides us with an avenue for reflection so that we may never forget the lives lost on that day,” said Caleb.

“United Flight 93” is now available for streaming and purchase everywhere. The song is being serviced to radio via AirPlay Direct and CDX. 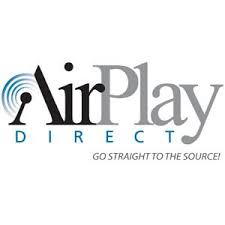 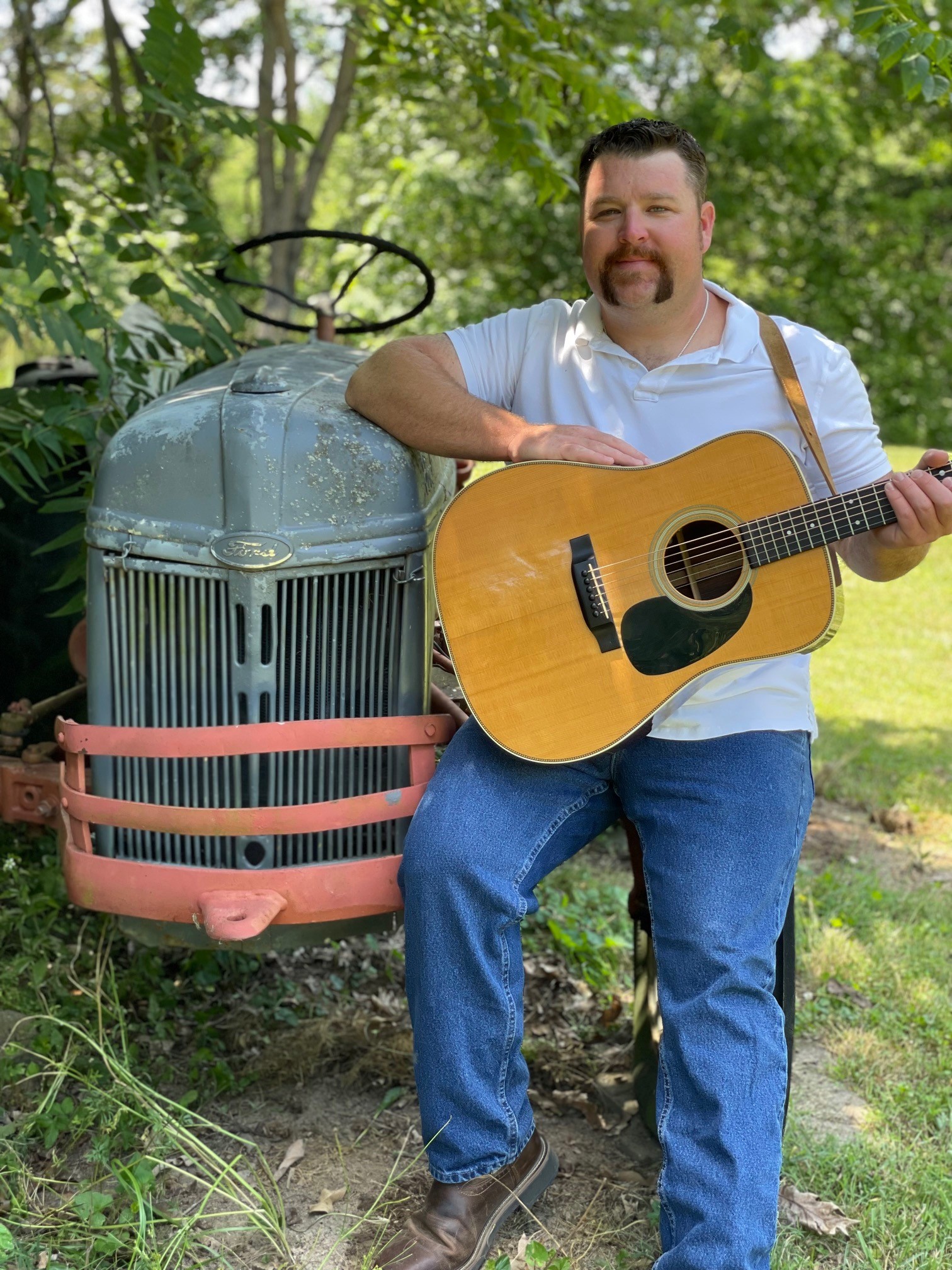