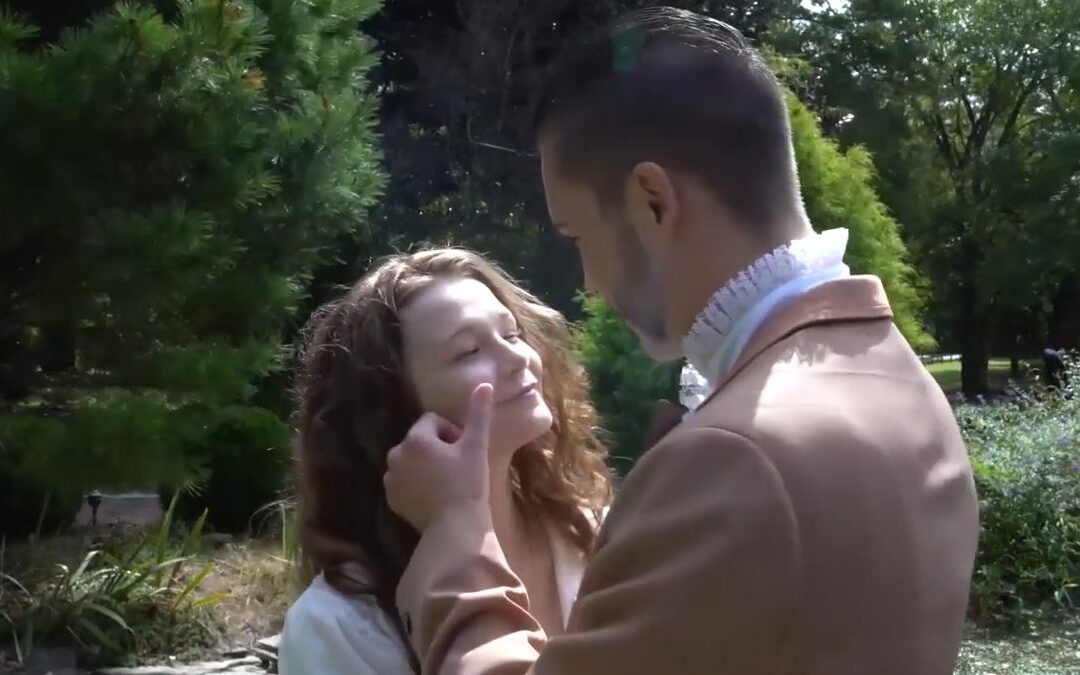 Randolph County, N.C. (August 1, 20201) —  Naomi Wise was a young girl who lived and died a tragic death at the turn of the 19th century in Randolph County, North Carolina. The story of her life and death have intrigued and enchanted generations of souls and has been written about by countless people of all walks of life, for over two centuries.

Braxton Craven, the second President of Duke University, wrote a captivating story about her life that was published in 1851.

19th-century grist mills, modern streets, bridges, and rivers have been named after her. Songs have been written about her by the likes of Bob Dylan, Doc Watson, and many others, both famous and unknown.

One of the latest versions of Naomi Wise, in song, was written by singer-songwriter, and lifelong native of Randolph County, North Carolina, Donna Hughes. Her song recently commemorated the Highway Marker dedicated to Naomi Wise that now stands near the site of Naomi’s violent death.

The world will continue to be spellbound by Naomi’s death with Donna’s version of “Naomi Wise.”

Donna’s version was recorded in Nashville at the legendary Hilltop Studios, with Engineer Steve Chandler, who has recorded everyone from Dolly Parton to Merle Haggard, and features Donna on piano and vocals. Also featured is guest Jenee Fleenor, who takes the song to another level as she dazzles the listener with some heavenly violin and viola. Jenee is the CMA Musician of the Year for the second year in a row and is the first female to ever win this honor. She also won the 2020 ACM Musician of the Year and plays with Blake Shelton full-time on The Voice. She has appeared with Blake on Saturday Night Live, Jimmy Fallon, Ellen, and countless other hit television shows.

In tandem with this elegantly and beautifully crafted song, a featured music video was directed, written, and produced by two-time Emmy winner and North Carolina native Dean Jones of Atlantic & Pacific Studios. The video features actors John Boyd West, Gina Ferraro, a local musician, Chris Poole, of The Flint Hill Band and many other talented actors!

With a library of over 500 songs, Donna’s tunes have been recorded by artists around the world. She has recorded seven albums, two of which were recorded for Rounder Records and produced by the late Tony Rice, and another by JD Crowe. One of her most popular original songs was recorded by Alison Krauss & Union Station on their Grammy-winning album and later performed at the nationally acclaimed CMA awards.

The music video “Naomi Wise” is a feature film in development by Atlantic & Pacific Pictures and Global Genesis Group scheduled to be released in 2022. 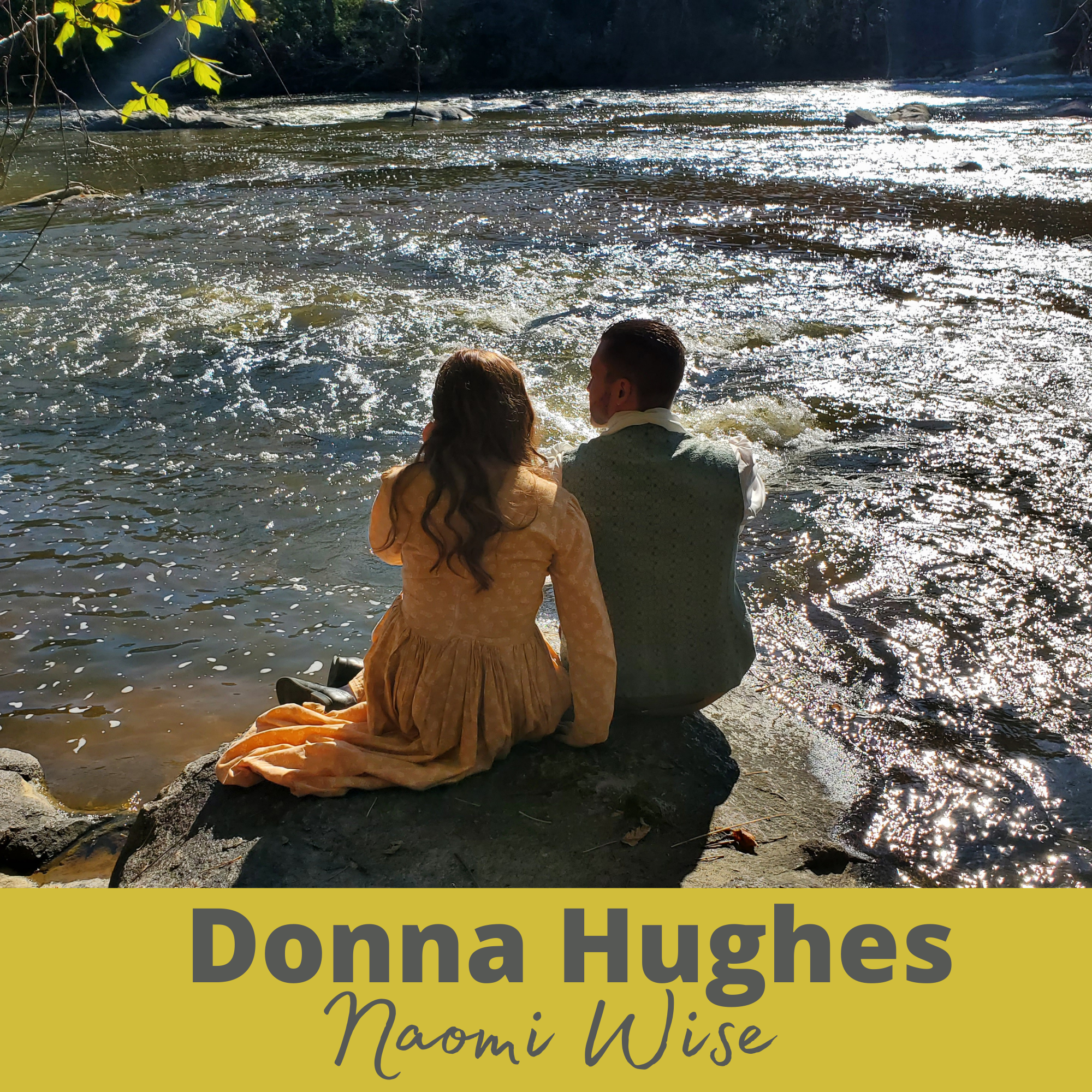 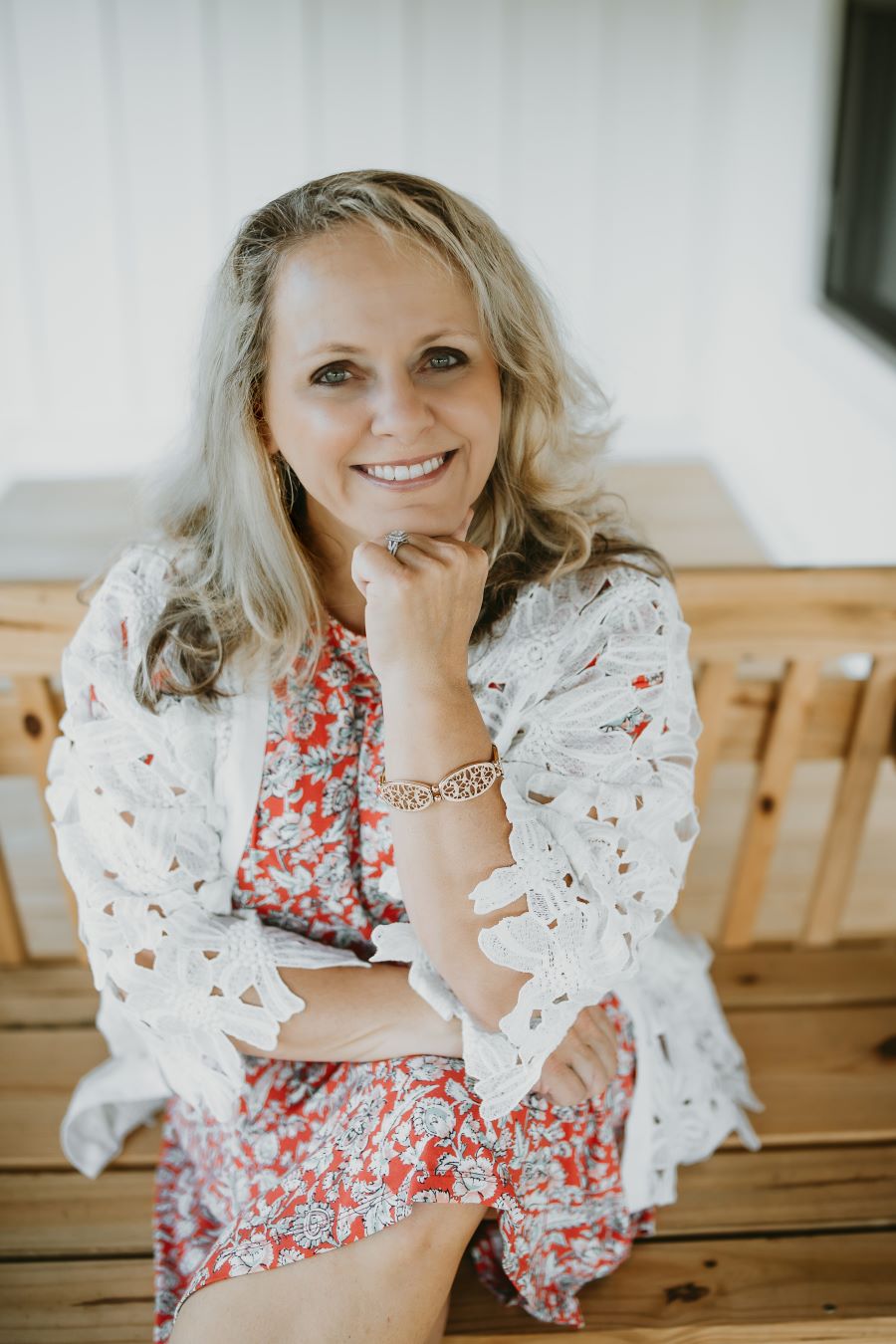