Hope River Entertainment is proud to announce James Reams and the Barnstormers have joined the agency for consulting, media and booking services. James, the bluegrass balladeer, released the documentary film “Like A Flowing River: A Bluegrass Passage” last year, celebrating his long career in music with heartwarming stories from his adventurous life.  The film is available on Amazon Prime and available for DVD purchase.

Vents Magazine calls the film a “humble masterpiece,” with Jubilee Cast writing it’s “as much a story of hope as it is a musician’s tale. It is a film for all who are carried along on the sometimes peaceful and other times, raging river that is bluegrass.”

James Reams and The Barnstormers’ new single, “Cincinnati Southern,” has been released to radio programmers via AirPlay Direct. The song is part of the “James Reams Like a Flowing River & Soundtrack Album” on Mountain Redbird Music and includes a total of 30 remastered tracks plus a bonus track. A lyric video is available at YouTube. “Cincinnati Southern” and “River Rising” will be released digitally in the next few weeks. The album is scheduled for release in January 2022.

James Reams is a true bluegrass music ambassador and a talented filmmaker as well. In May, he represented bluegrass music at the MIM called the “Greatest Global Music Museum in the World.” The collection of over 15,000 musical instruments and associated objects includes examples from nearly 200 countries and territories, representing every inhabited continent. He also produced the documentary film “Making History with The Pioneers of Bluegrass: Tales of the Early Days in Their Own Words.” Reams dedicated the film to his late and beloved companion, Tina Aridas. The film includes his discussions with first-generation bluegrassers such as Jimmy Martin, Mac Wiseman, and Jesse McReynolds.

Reams is also busy performer and event promoter. He is currently holding a residency on the Las Vegas strip and established The Bluegrass Oldtime Jamboree in Brooklyn, New York that he has hosted for the last 25 years.

“I am so excited to be working with Penni. She is dedicated to the people she works with and has worked with for many years. We are already busy, including preparing for the upcoming release of ‘James Reams Like a Flowing River & Soundtrack Album,’ so we hope you stay tuned,” said Reams.

“James is going into his 30th year as a true bluegrass balladeer. I am happy to celebrate this milestone with him as I celebrate the 20th anniversary of Hope River Entertainment. Not only is he an acclaimed songwriter and performer, but he is a talented storyteller and hardworking ambassador for bluegrass music. I highly recommend watching his documentary on Amazon to learn more about his music and his life. In addition, the film leaves viewers with a deeper appreciation of James Reams and his band, the Barnstormers,” said Penni McDaniel, owner, and agent with Hope River Entertainment. 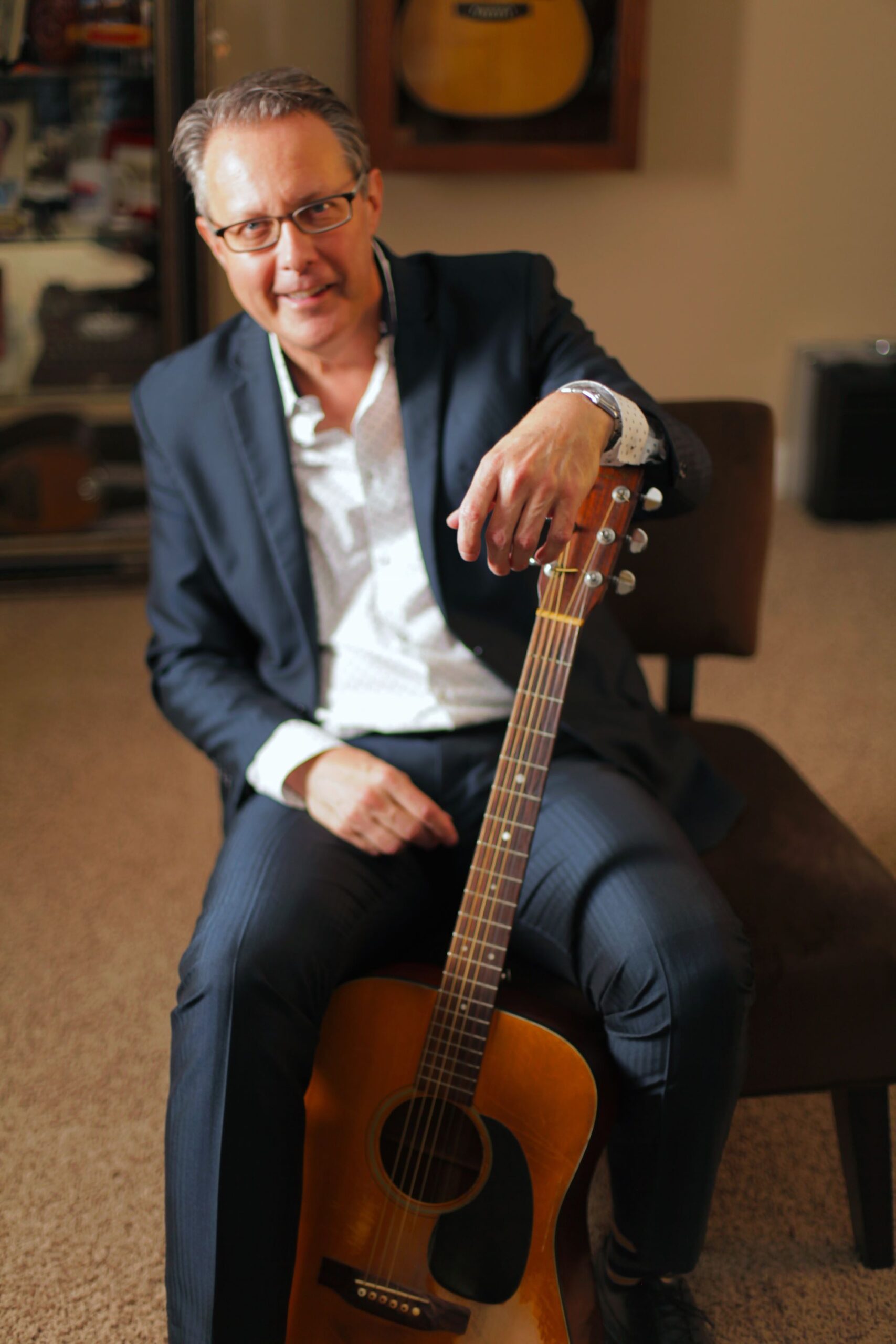 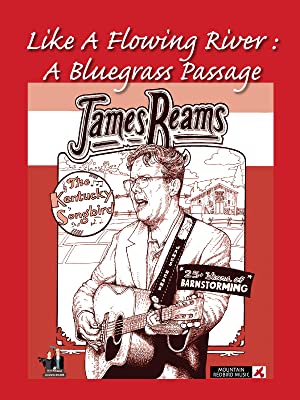 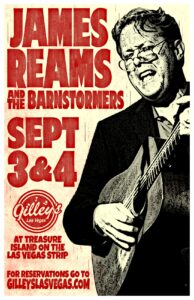