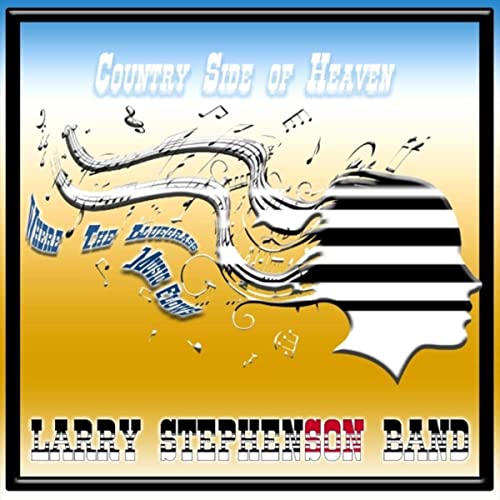 Nashville, Tenn. (April 28, 2021) The Larry Stephenson Band is proud to announce the new single release “Country Side of Heaven (Where The Bluegrass Music Flows) is available for purchase and streaming. This is the first single release from the band’s upcoming album “LSB LIVE” to be released later this year on the Whysper Dream Music label.

“Country Side Of Heaven (Where The Bluegrass Music Flows)” was recorded live from the band’s February 23, 2007 concert at the Penny Royal Opera House in Fairview, Ohio. Musicians include Larry Stephenson on lead vocals and mandolin, Kristin Scott Benson on banjo, Dustin Benson on guitar, Jason Barie on fiddle, and Kyle Perkins on bass.

“You might say I made good use of my quarantine time in March and April 2020 by listening to many hours of live shows. I had never heard some of these recordings,” said Stephenson.

Larry also made use of lockdown time by doing social media videos with this daughter Whysper when the pandemic hit last year.  That led to her recording her first album, Fiddlin’ A Lilbit Whyspy with her dad that also included guest Steve Thomas.  That sweet album was released on February 14, 2021 and is available for streaming and purchase.

For more information on the Larry Stephenson Band, please visit  larrystephensonband.com.  Radio programmers can download the song at AirPlayDirect.com. 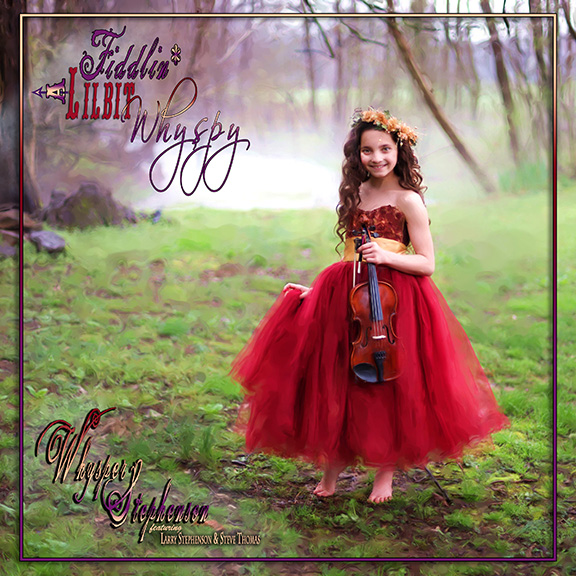