Larry Cordle announced today’s new single release, “The Devil and Shade Wallen,” from his upcoming album, Where The Trees Know My Name. This haunting tale was written by Larry Cordle and Larry Shell.

Cordle is a talented storyteller and explained where the idea for the song “The Devil and Shade Wallen” came from:

This song idea came from my grandmother, Polly Mandy Bishop Cordle. She used to tell it to my brother and I. It scared us to death. Later, after my grandmother passed in 1977, I heard my Uncle Jr. also tell the story. He was with her on the night it happened. When I think of the detail that they both went into when telling the story, I always figured it would be too hard to make a song from, but what the heck, Shell and I decided to try anyway,” explained Cordle.

I did change the names around not to offend anyone who might be his descendants. According to Mamaw & my Uncle Jr the fellow in the song was a very wicked ungodly man, who took the Lord’s name in vain all the time, made moonshine whiskey, was mean to his wife and family,  was a drunken nere-do-well, that gambled frequently. She would say, ‘why honey his poor old wife begged him to confess his sins after he became sick beyond any hope of getting well and even had the preacher come by to try to talk to him about his soul.’ She said, ‘he was so mean that he threatened him, run him off and told him he didn’t need his damn prayers or concerns.’ Of course, Mamaw didn’t say damn.”

Well, on the night of his passing, as was custom among Appalachian hill folk, his neighbors and family gathered at his bedside, for the vigil of his journey, to the next world. They were praying fervently for any sign that he might confess his sins, call upon the name of the Lord Jesus Christ and be saved …but…. he never did.  They would tell of how it was so cold outside, that it made the timber crack & pop and how at the ‘dead hour of midnight,’ unbelievably, they heard frogs hollering everywhere, just like it was springtime. I can still hear her saying, “everyone that was there on that awful night will confirm what I’m telling you”.  She said, ‘the horses all broke their tethers somehow and ran off through the hills and something even scared his old hounds under the porch and tore out of there and ran off too.’ She would say ‘honey, don’t you ever doubt what Mamaw is telling you, the old devil came and got him that very night, just as soon as he took his last breath.”

Radio programmers can download “The Devil and Shade Wallen” at AirPlayDirect. Music fans can stream or purchase the song at their favorite outlets. 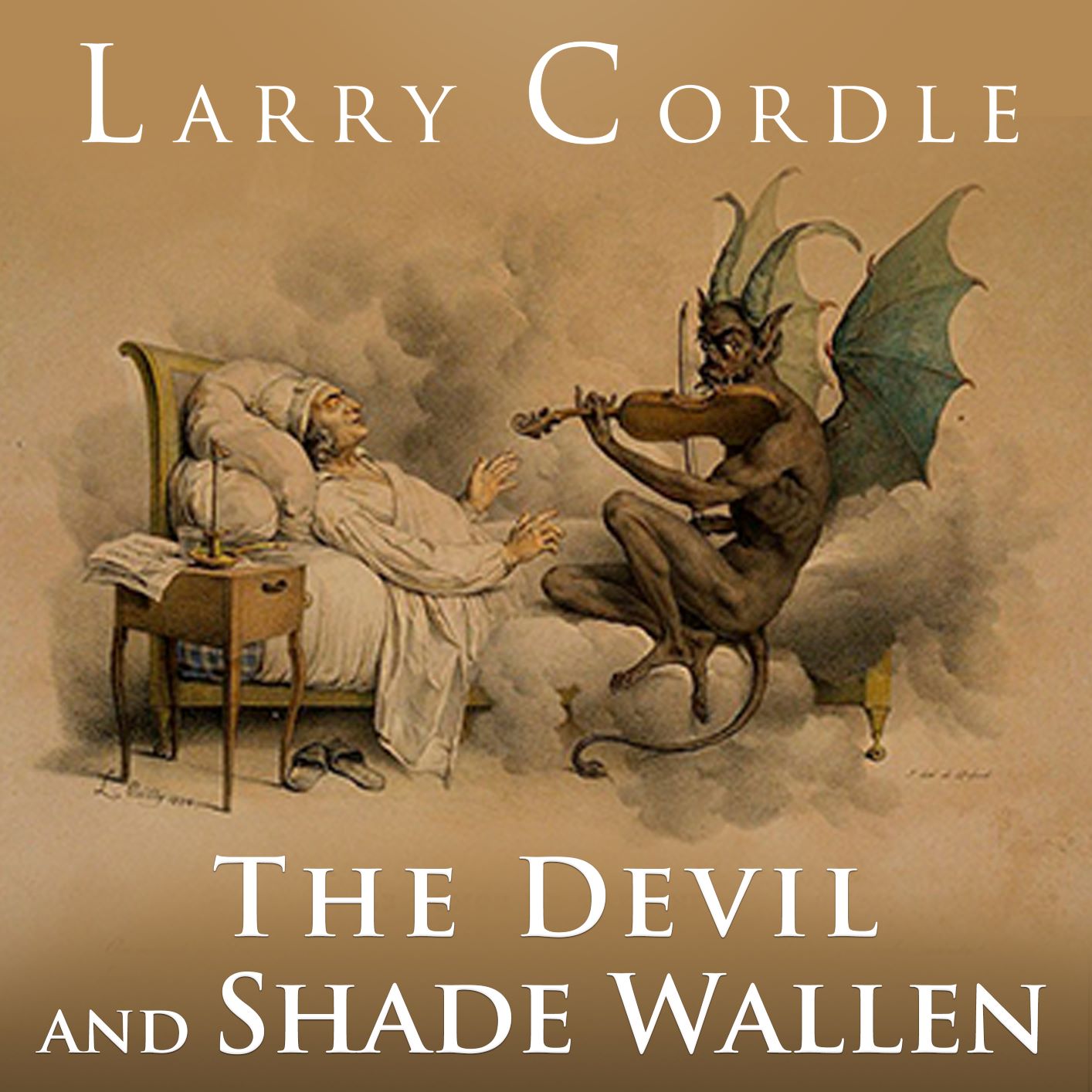