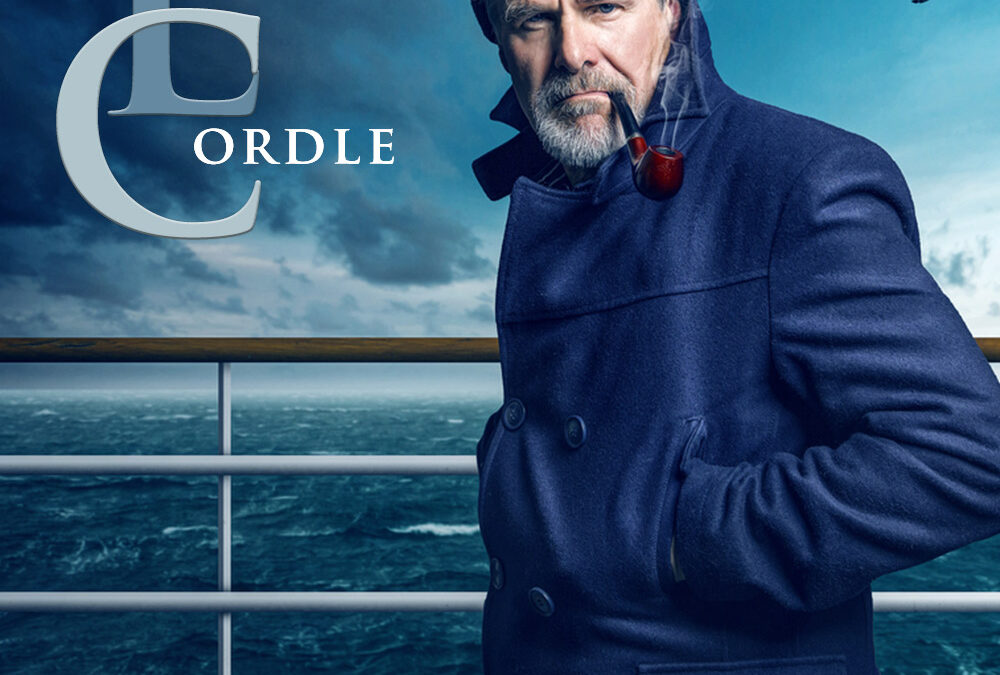 Larry Cordle has released the second single, “Sailor’s Regret” from his upcoming new album, Where The Trees Know My Name.  The song was written by bluegrass artist and songwriter Johnny Williams. “Having an artist record your song is great but having a songwriter like Larry Cordle put my song on his album is quite an honor,” said Williams.

Cordle was thrilled about cutting the song saying, “My friend Johnny Williams wrote this great song.  My good buddy, band mate and banjo player extraordinaire, Jody King, suggested it to me when I was gathering songs for this new album. Being a former Navy guy myself, I just loved the tale. The longing for home when I was overseas, sometimes nearly unbearable, coupled with the great drive Johnny put into this piece made it a no brainer for me to cut. Thank you old buddy for allowing me to record this song.”

“Sailor’s Regret” is now available to Radio Programmers at AirPlayDirect or request a private download link.  The song will soon be available for streaming and purchase.  In the meantime, you can purchase or stream the first single “Breaking on the Jimmy Ridge” that reached #1 on the Bluegrass Today Top 20 Song Chart on December 20, 2019. The upbeat tune was written by Larry Cordle and Larry Shell.

Last weekend in Nashville, Cordle received the 2020 SPBGMA Songwriter of the Year Award during the 46th Annual SPBGMA Bluegrass Music Awards Show. The eastern Kentucky native is also a Grammy-winning artist, multi-IBMA award-winner and member of the Kentucky Music Hall of Fame.

On February 15, Cordle fans can catch his performance at the Ryman Auditorium in Nashville as part of the Tyler Childers Country Squires Residency show. Every Sunday at 4pm, Cordle performs with Val Storey and Mike Rogers at the world-famous Station Inn in Nashville. They have released a new gospel album, Sunday Gospel Sessions. The 13-track album is available for download through Amazon and iTunes.  He’s back at the Station Inn on Mondays performing with Val Storey, Carl Jackson and friends for their weekly New Monday show.

For a complete tour schedule and more information, please visit larrycordle.com and join him on Facebook and Twitter.