The Devil’s Broom – A New Single from Shannon Slaughter 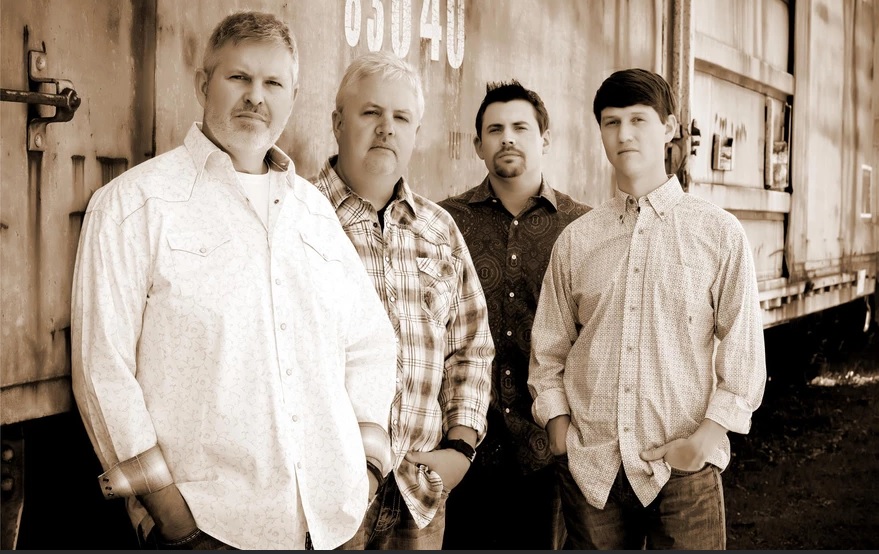 Nashville, Tenn.  (October 30, 2019)  – Shannon Slaughter is proud to announce a new radio single, “The Devil’s Broom.”  The song was written by Shannon Slaughter and Mark Brinkman and is the first release from the upcoming album, HOLD ON TO YOUR HEART releasing in 2020.

Musicians on the track include Shannon Slaughter on lead vocals and guitar; Shawn Lane on tenor vocal; Owen Piatt on banjo; Matt Wingate on mandolin; Kameron Keller on bass; and Aubrey Haynie on fiddle.

The band has also released a live video of the song filmed at the world-famous Station Inn in Nashville, Tenn. View it at the band’s facebook page.

Radio programmers can download “The Devil’s Broom” at Dropbox, Google Drive or by request to penni@moonstruckmanagement.com.

For more information on the band, please visit shannonslaughter.com.

Shannon Slaughter and County Clare is a bluegrass / acoustic country music band that features the award-winning songwriting talents of Shannon Slaughter as well as a cadre of outstanding musicians and singers.  Formed in 2010 by Shannon and wife Heather, the band has become a powerful vocal and instrumental force all over the United States as well as Canada.  Rooted in bluegrass and traditional acoustic country music, the band’s strongest features are the incredible singing talents of Shannon and Heather, soaring harmonies, and the original songwriting of Slaughter, who has garnered numerous Top Ten charted songs and three NUMBER ONE SONGS to his writing credit.

Elite Circuit Recording Artists, Shannon and the band have consistently been at the top of the bluegrass charts with their last 4 recordings; scoring three number 1 and numerous Top Ten songs.  This band believes in heartfelt original material and features tight-knit harmonies and superb lyrical instrumentation. 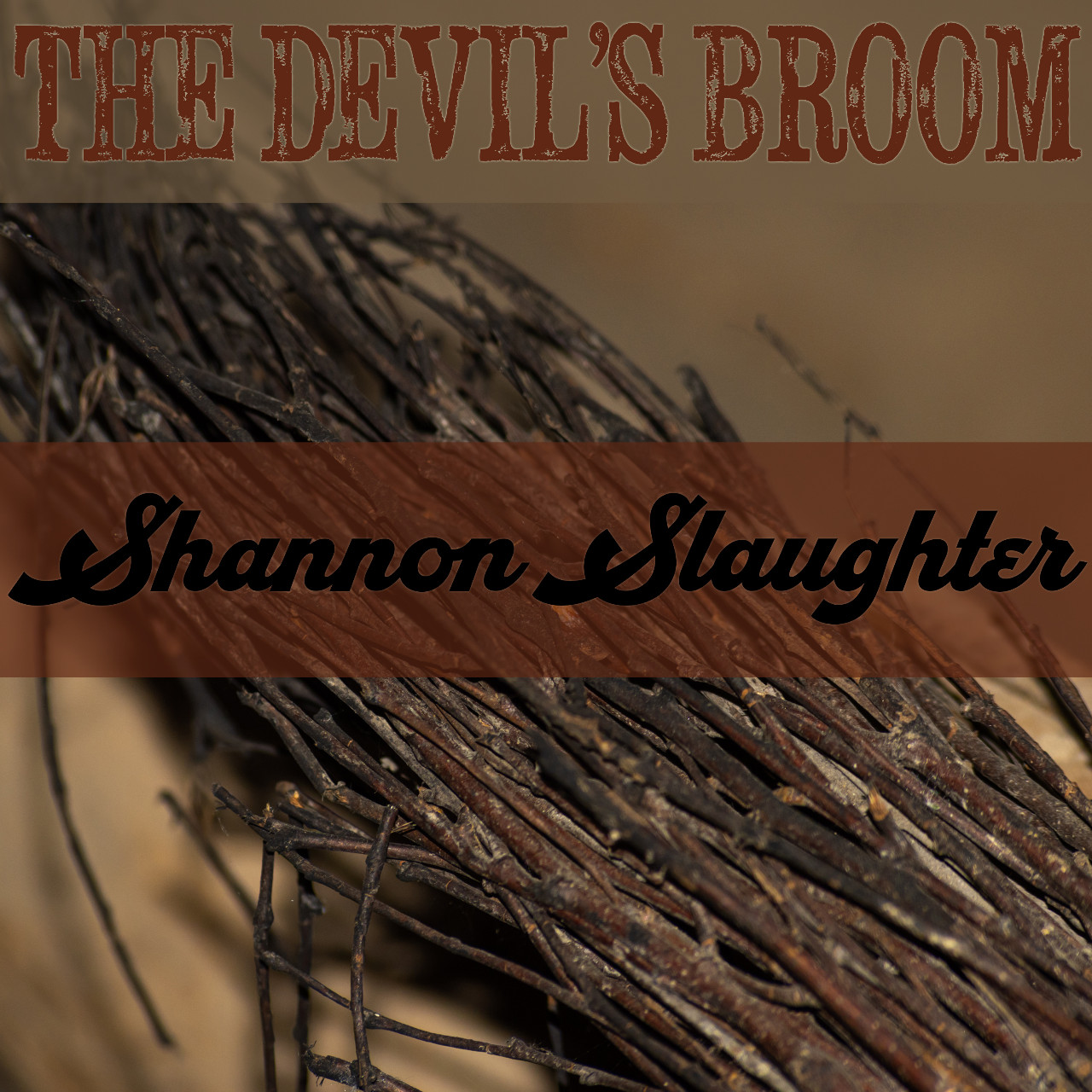