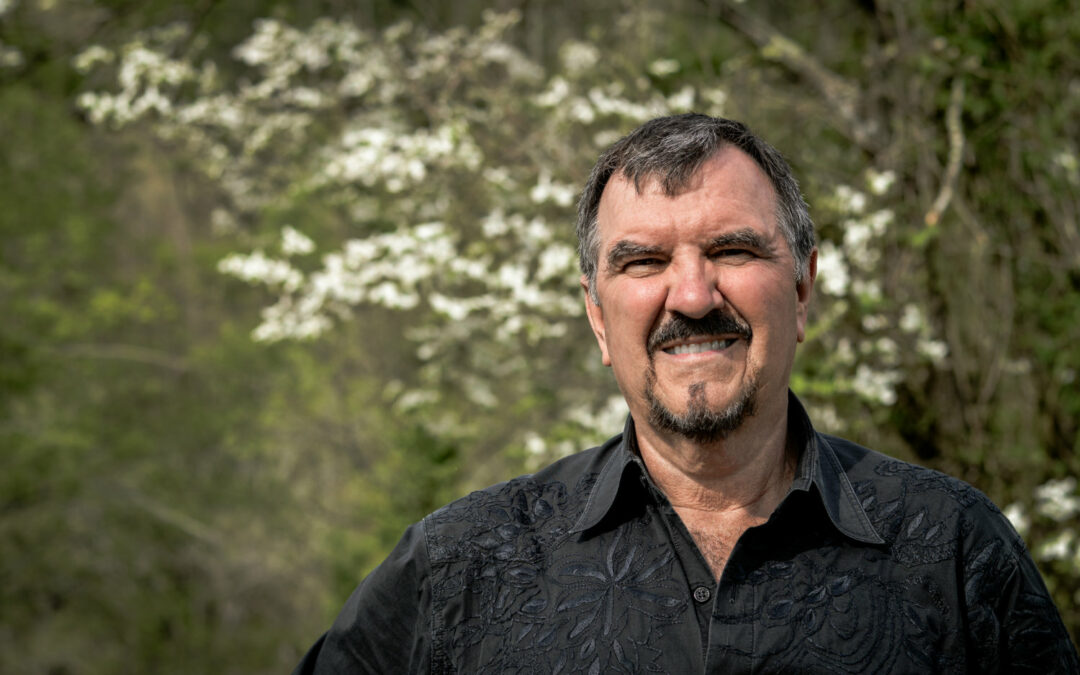 Nashville, Tenn. (August 16, 2019) Larry Cordle has released a new single, “Breakin’ on the Jimmy Ridge” to radio.  The fun tune was co-written by Cordle and songwriting pal Larry Shell and is the first single release from Cordle’s upcoming album releasing on Mighty Cord Records later this year.  Radio programmers can download the song at AirPlayDirect.com or by request.

Cordle was born and raised in Eastern Kentucky. He is a Grammy-winning artist, multi-IBMA award-winner and member of the Kentucky Music Hall of Fame. If you have ever had the opportunity to have a conversation with “The Mighty Cord,” you know he’s got a knack for storytelling which is evident by his award-winning original songs.

For “Breakin’ on the Jimmy Ridge” Cord explains where the song idea came from.

“The guy in the song, Raleigh Butler, ran an old country store in Blaine, Kentucky. Everyone, and I do mean everyone, called him Rawl. It was just as if it were too much effort to use his whole name. Over the years I have found out that folks, especially in Appalachia, tend to make up their own names, by the first sound that they hear.”

“When I was a kid many old men in and around the community where I was from, were practicing, amateur weathermen. They could predict the weather by the signs they observed.  A black woolly worm meant a really cold winter. The same for a hornet’s nest built low to the ground … a sure sign of a bad winter. A ring around the moon was a sure sign of falling weather.”

“One constant, that any of these amateur weathermen used was, when storm systems came from the northwest and if the system hung together crossing the ridge line known as ‘the Jimmy Ridge’, it meant we were gonna get rained on. However, many of these systems did indeed break apart when crossing the ridge line, hence the saying, she’s breakin’ on the Jimmy Ridge. There was likely a scientific explanation for this, but the old-timers knew what they saw and had seen time and time again, so it became a regular topic when storms clouds arose from that direction. Of course, any time weather systems came from the south well…. even a rank amateur weatherman could predict that we were gonna get a frog strangler.”

“Just remembering these old sayings and recollections are what I used as a basis for the song. Most people won’t know what the Jimmy Ridge is but folks from my neck of the woods will. Everyone still alive for miles in and around Lawrence County, Kentucky from the 1960s will remember Rawl Butler and Butler’s General Store in Blaine, Kentucky. Other Appalachians who did not know Rawl, will plug in their own name there because amateur weathermen still abound in the Appalachian Mountains.”

The song will soon be available for streaming and purchase.  Check for updates at www.larrycordle.com or his Facebook page. 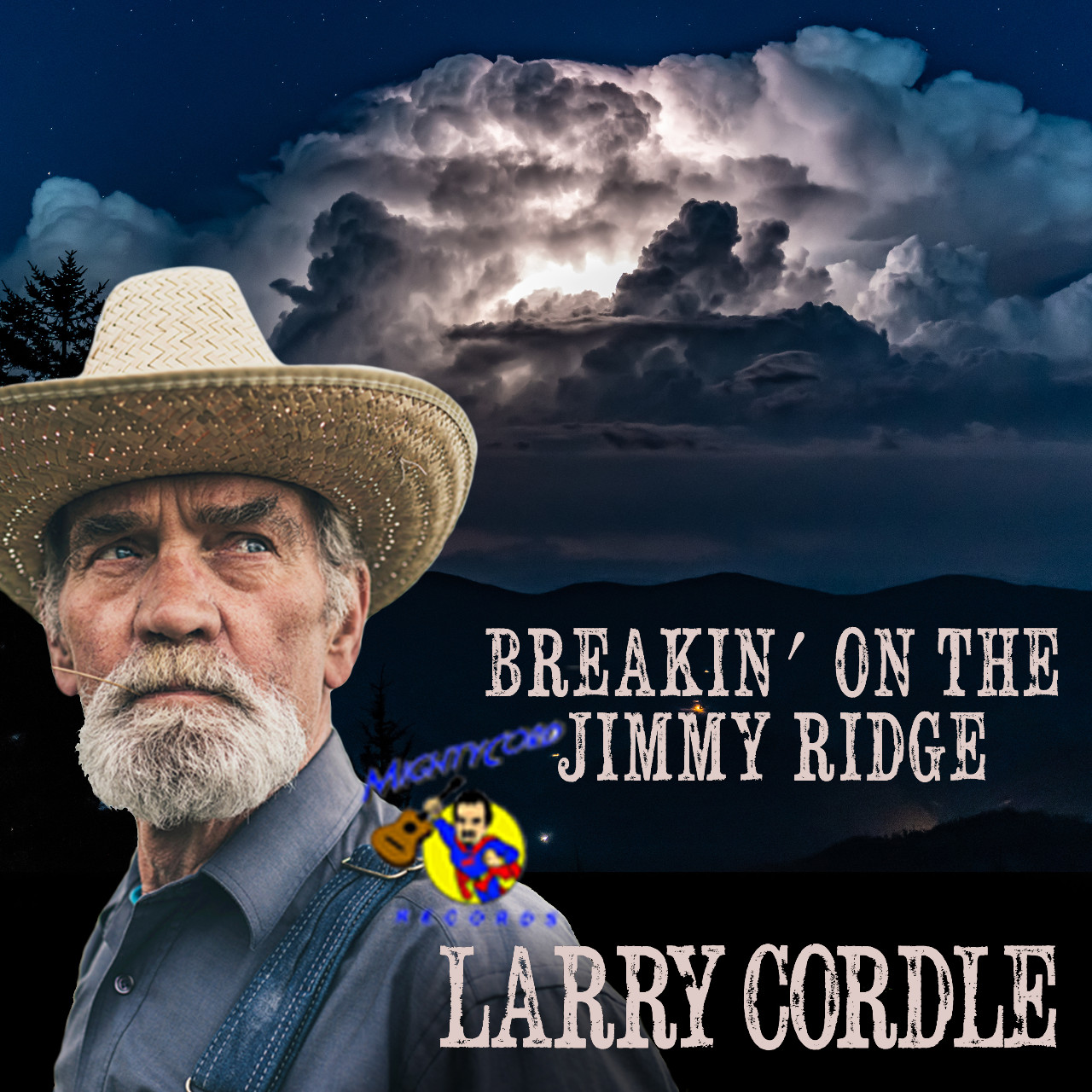